Founded in 2016, TEMBO is now a team of 7 full-time employees and approximately 25 contractors, with clients including Informa, New Scientist and Clarion Events. Disley opens up about the highs and lows of building TEMBO from the ground up.

Can you describe your journey so far?

I was temping in event marketing businesses, and they kept moving me around from team to team because I was a safe pair of hands, and it was better than getting somebody in from outside who didn't know what they were doing.

I learned how important it was to have experienced event marketing people on a contract basis to help with the peaks and troughs of event cycles. That became the foundation of TEMBO PEOPLE, the temping agency.

Then, two years ago, I realised that it wasn’t particularly scalable. It was a nice small business, but it would never really grow to anything substantial. So, I launched TEMBO IMPACT, which is a marketing agency specialising in events, which helped us quadruple our turnover that year.

And then last February, we launched TEMBO CONTENT (a network of freelance conference producers) and TEMBO PR. Now, TEMBO is a collection of services that support the events industry.

What's been the scariest part of your journey?

Whenever I have to take things to the next level. At first that was launching and making the decision to put my name and credibility on something. Then it was hiring my first full-time employee. Then it was getting an office.

And each time, that next level of growth is something you have to feel comfortable with it. I get to a point where I’ve been ruminating in the back of my brain and then, all of a sudden I think: “I’ve got to do it. I’m not going forward unless I do this”. Entrepreneurs always want to be growing, but I think as you grow, the steps get bigger and scarier each time.

Having someone say well done to you has been invaluable. If you're on your own, nobody's saying: “You did a good job there” or: “Keep going, it's going to be okay”.

Has the journey felt lonely at any point?

Always. I have a business partner (who is also a coach and mentor) who owns 20% of the business, and just having him has made a lot of difference, because I think it pushed me a little bit harder. This may sound silly, but having someone say well done to you has been invaluable. If you're on your own, nobody's saying: “You did a good job there” or: “Keep going, it's going to be okay”.

I got to a stage last year, where I realised that I was feeling really lonely and out of my depth, so I just started to reach out to other people who were in a similar situation to me. Find people who understand what's going on and what the challenges are.

What has been your biggest challenge?

Covid-19. If it had happened a year ago or two years ago, I don't think I would have been able to cope with it. But I've had to learn coping mechanisms for other challenging situations, so to a certain extent, I'm taking it in my stride, because there's no point falling apart. It's not productive.

It’s scary because I've noticed how responsible I am for other people. Not just their salaries, but also their mental wellbeing and their health. It’s really realising that you are the captain of the ship and it is all on you to make the right decisions for everybody's sake.

What advice would you give to other budding founders?

Read a lot of books. Consider getting yourself a business partner or a coach – somebody that you can rely on and somebody that can hold you accountable for the things you said you were going to do.

I would also say learn the money side, or employ people with the skill sets to pad out the bits you don't know. I don't come from the commercial side at all, I have the creative wacky ideas, but I need somebody that can make it all fall in line afterwards. You can't be an expert in everything.

It’s scary because I've noticed how responsible I am for other people. Not just their salaries, but also their mental wellbeing and their health.

What has been your biggest success to date?

Last financial year, we hit £1 million worth of sales. We didn't make much profit, but that doesn't matter because we would have, had Covid-19 not happened. But there's nothing I can do about it, it's out of my hands. We also won AEO Service Supplier of the Year in 2017, and it’s great to get recognition from the industry that you're in.

What book or article have you read that changed you the most?

I'm not particularly money-hungry, I always say that I accidentally fell into being a business owner. But there's a book called Get Rich, Lucky B*tch! by Denise Duffield-Thomas, which explains why you have to make yourself money-hungry to succeed.

She talks through a lot of ‘money blocks’, which are resistances to earning money that you don’t even know you have – taught archetypes such as money is bad, money corrupts, rich women are catty and alone. And she just flips it and asks: “If you had money, what could you do for people?”. It's really transformative, especially if money-motivation doesn’t come naturally to you.

If you could have dinner with anyone in the world, dead or alive, who would it be?

I want to have dinner with Chrissy Teigen. She's just an awesome businesswoman and she’s true to herself.

Lots of events are now shifting online and going digital. What do you think is in store for the events industry? 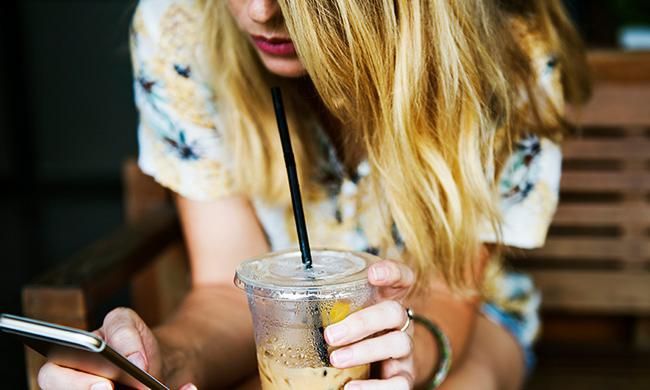 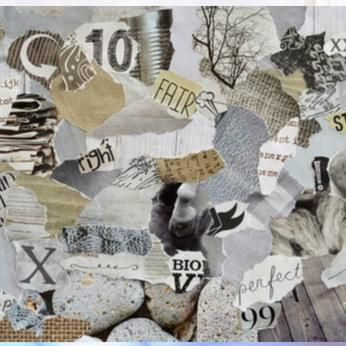 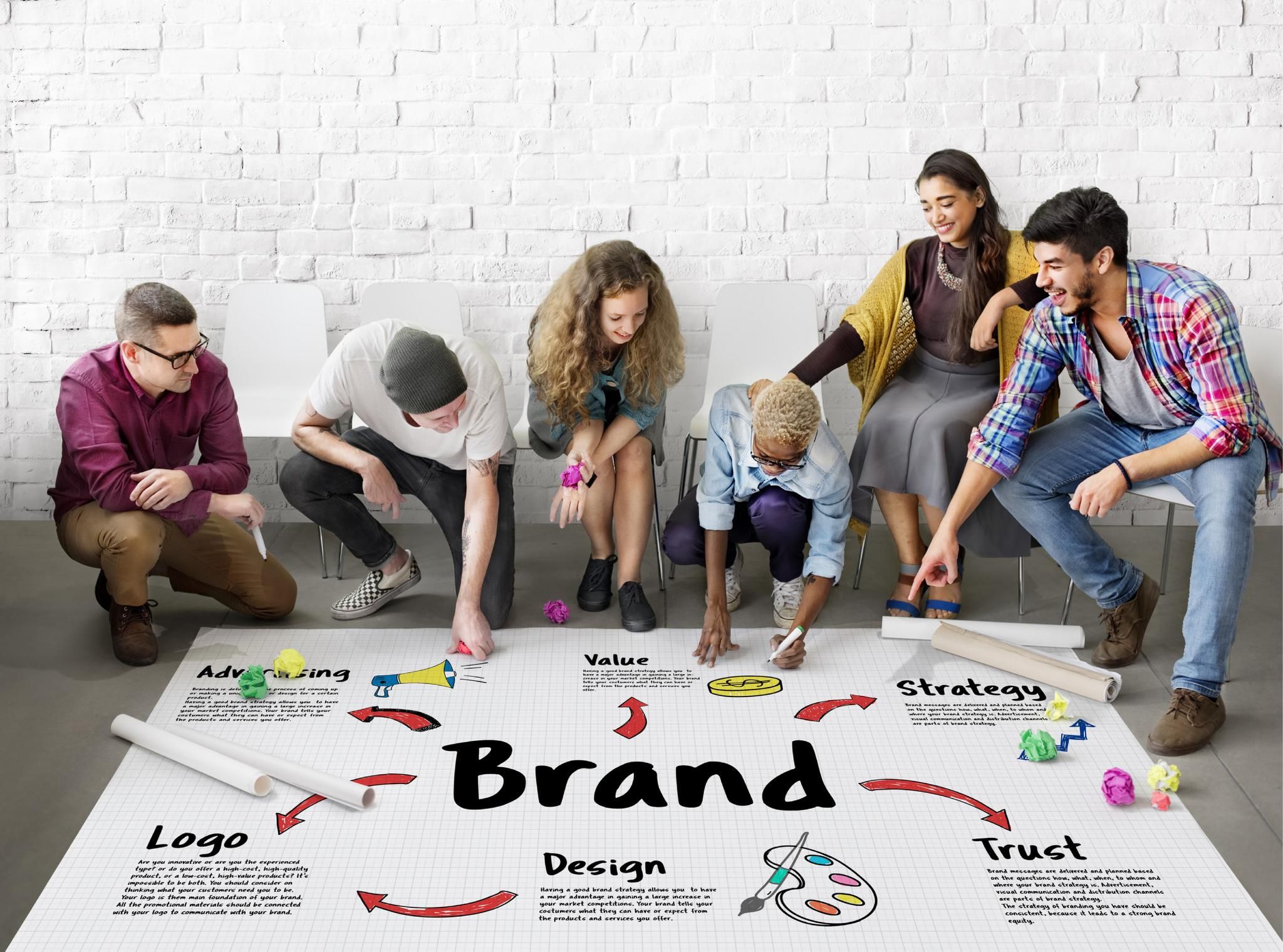